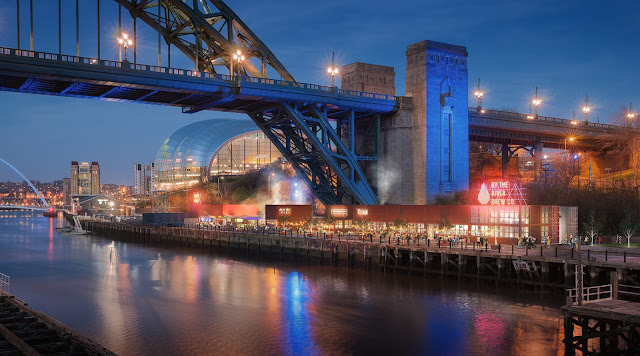 On the back of the awards Wylam announced their next project, By The River Brew Co a shipping container community beneath the iconic Tyne Bridge, home to a brewery, tap room, food, fire, custom bikes, coffee and more.

We’re very excited to be continuing our collaboration with them down by the river.

Posted by xsite at 10:28
Email ThisBlogThis!Share to TwitterShare to FacebookShare to Pinterest 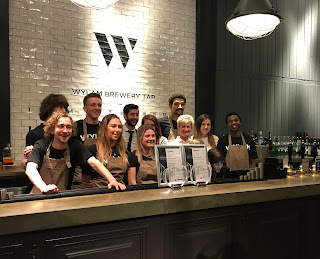 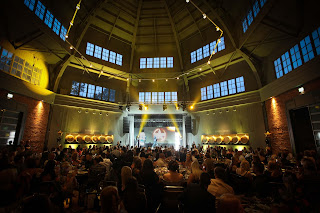 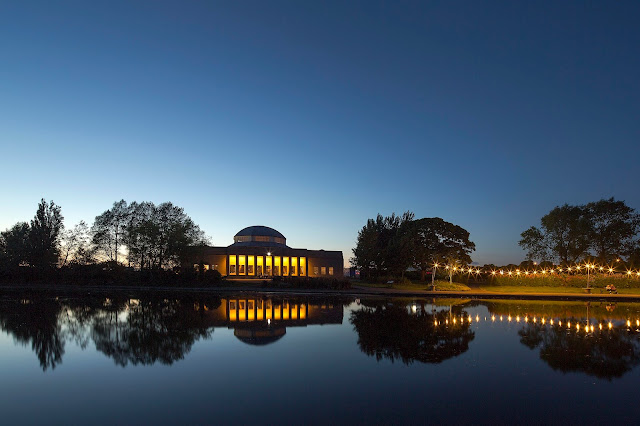