CBBC's Dengineers is back on this weekend with a Children in Need special. Maral from our office has been involved as one of the designers for this great programme and has worked on dens for two episodes in the series. Maral's first episode is coming up in a few weeks time, but in the meantime check out the first episode of this fun show, produced by a great team, on CBBC this Saturday 19th November at 8:30am or on BBC iPlayer. 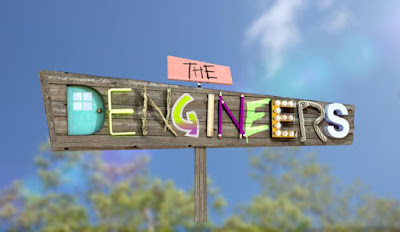 Posted by xsite at 10:10
Email ThisBlogThis!Share to TwitterShare to FacebookShare to Pinterest

Happy Birthday to Us!!

Today at xsite architecture we are celebrating our 16th Birthday!
Here's a look back at some images from our projects over the years. 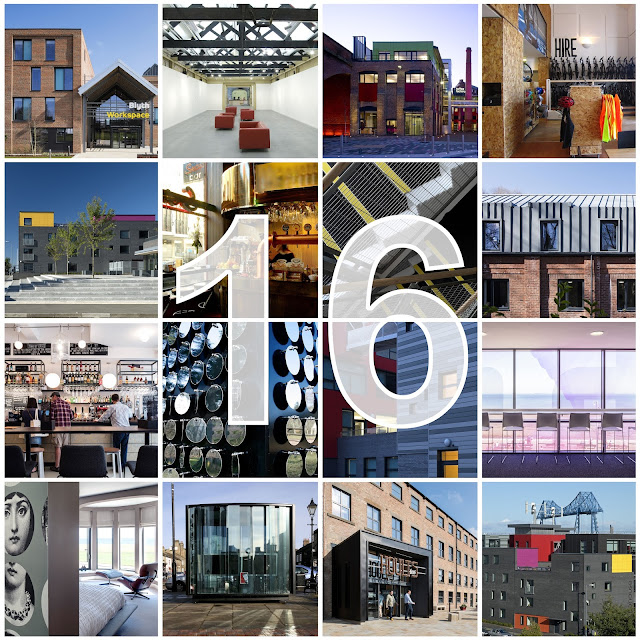